Today is normally my day to go skiing, but my hubby was off working and I didn't feel like making the drive alone.  I opted to skate and put in some practice on the new moves my coach Berkley taught me yesterday.

1. Forward and backward perimeter power stroking I felt ok.  Need clockwise practice.
2. Forward power three-turns I felt like I was putting a square peg into a round hole. It took 20 attempts and finally getting the diagram out + 20 more attempts before I got the hang of this.  Note to self:  PRACTICE ALL CLOCKWISE MOVES 2:1 ....
3. Alternating backward crossovers to backward outside edges 4 Forward circle eight
5. Five-step mohawk sequence


Like most skaters, I skate counter clock wise.  I think you could also refer to this as skating  "right handed".  I don't know what the statistics are, but I would venture to say most clockwise skaters are probably left handed.  I actually am LEFT HANDED.


Things I do right handed


Things I do left handed
I came from the era where they tried to teach you everything right handed, but if you really had a problem, it was "acceptable" to allow you to try with your left.

True story:  I had a temper tantrum in kindergarten trying to use the right handed scissors to cut out my Thanksgiving hand traced turkey.  I cut outside the lines and ruined it.  The teacher had to call my mother to come pick me up because I was disrupting the class.  Funny thing is, I am still using right handed scissors (except sewing).  My tantrum was probably just the result of my uncoordinated attempt at cutting around the lines! 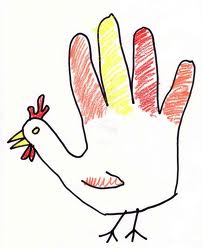 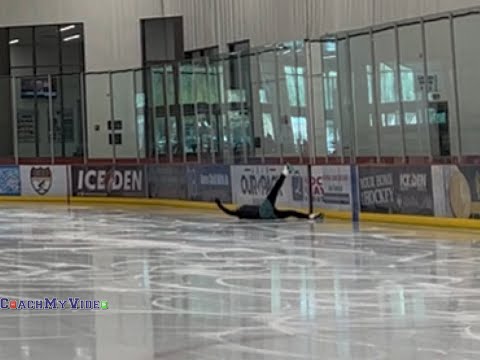