Skaters For The Cure 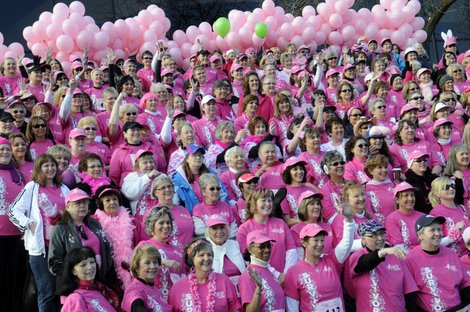 This was the 2011 "Survivors" photo from the race.


This year I want to do something different and try to raise more money.
Instead of walking as an individual, I created a TEAM called PINK ICE (Skaters for the Cure).  I hope to rally as many skaters from the area as possible to come walk with me. (or run if you like) It's a lot of fun and quite easy.  All those pink balloons are released at the start of the race.  Also, it's a great warm up for Bloomsday if you are a runner.


Wear a skating dress (optional) or hockey attire if you so desire!
Posted by Diane at January 19, 2012

Shamefully Back on the Ice After Another Month Off

I finally snagged an afternoon public session to get back on the ice for the first time in a month! No lesson scheduled for the near futur... 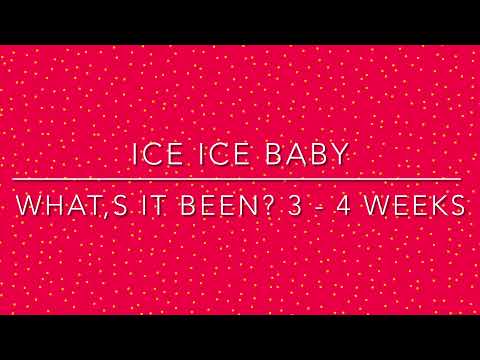