Returned from a fabulous holiday in the Caribbean last night.  Had to get up this morning and skate for the first time in 11 days, then take my Pre Bronze Moves In The Field Test.

I am thrilled to report that I passed both tests with many positive comments as well as constructive criticism from all three judges.

Here is the video of both tests.  It's slightly cut off.  The memory card filled up during my Waltz Three.  Also I completely forgot to tell him the test was in two parts.  After the MIF were done he thought it was over.  So guess which jump is missing ?????

The WALTZ JUMP of course!  Don't worry.  There will be plenty more in the future. 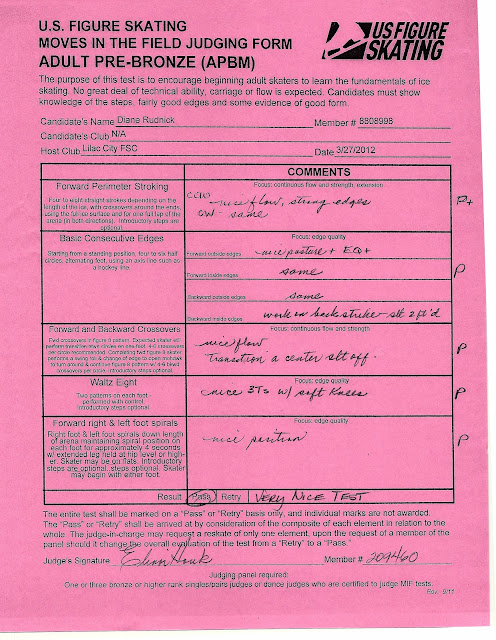 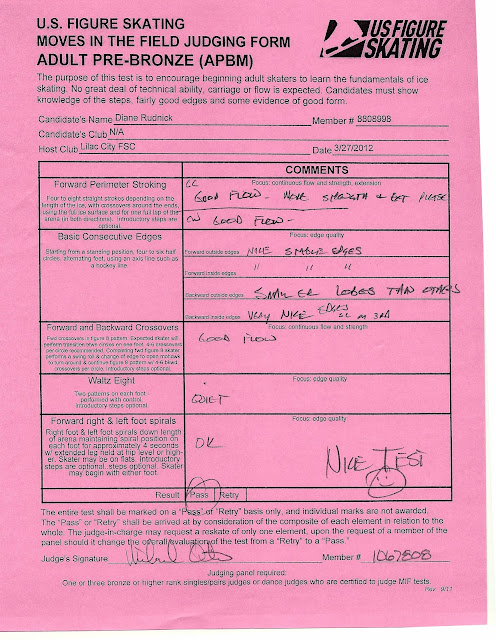 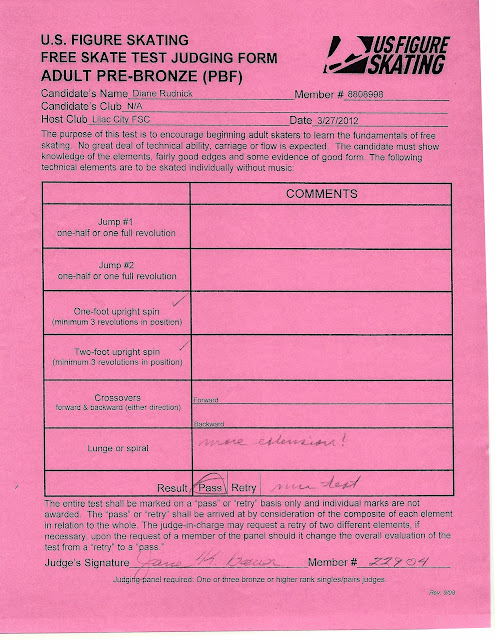 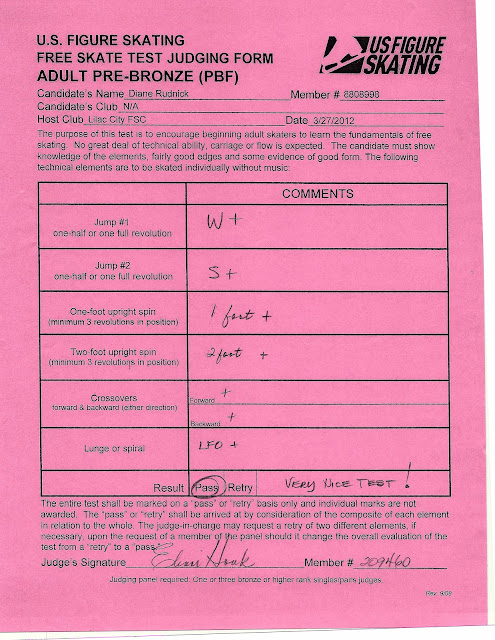 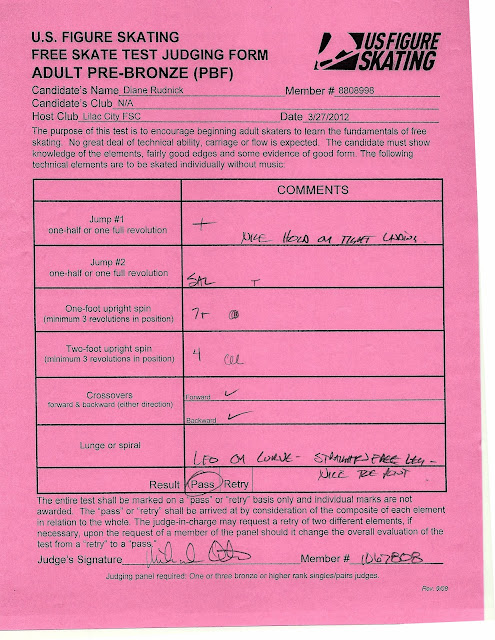 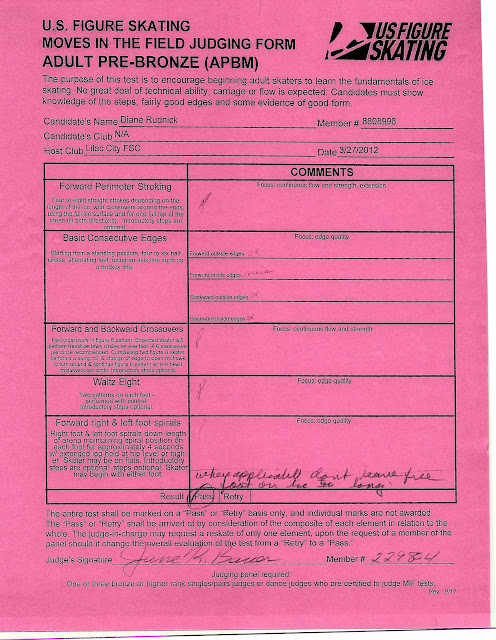 DONT BE CONFUSED - WE HAVE NOT TESTED THIS FD YET.  My YouTube video didn’t give a shot to work with for the thumbnail so I grabbed an old s... 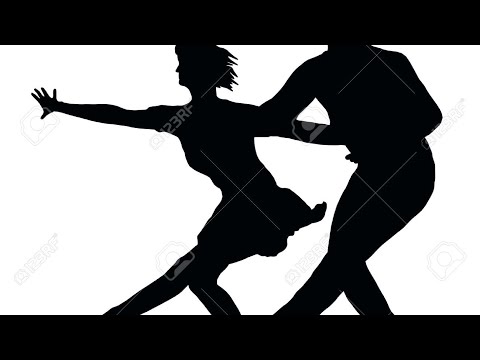